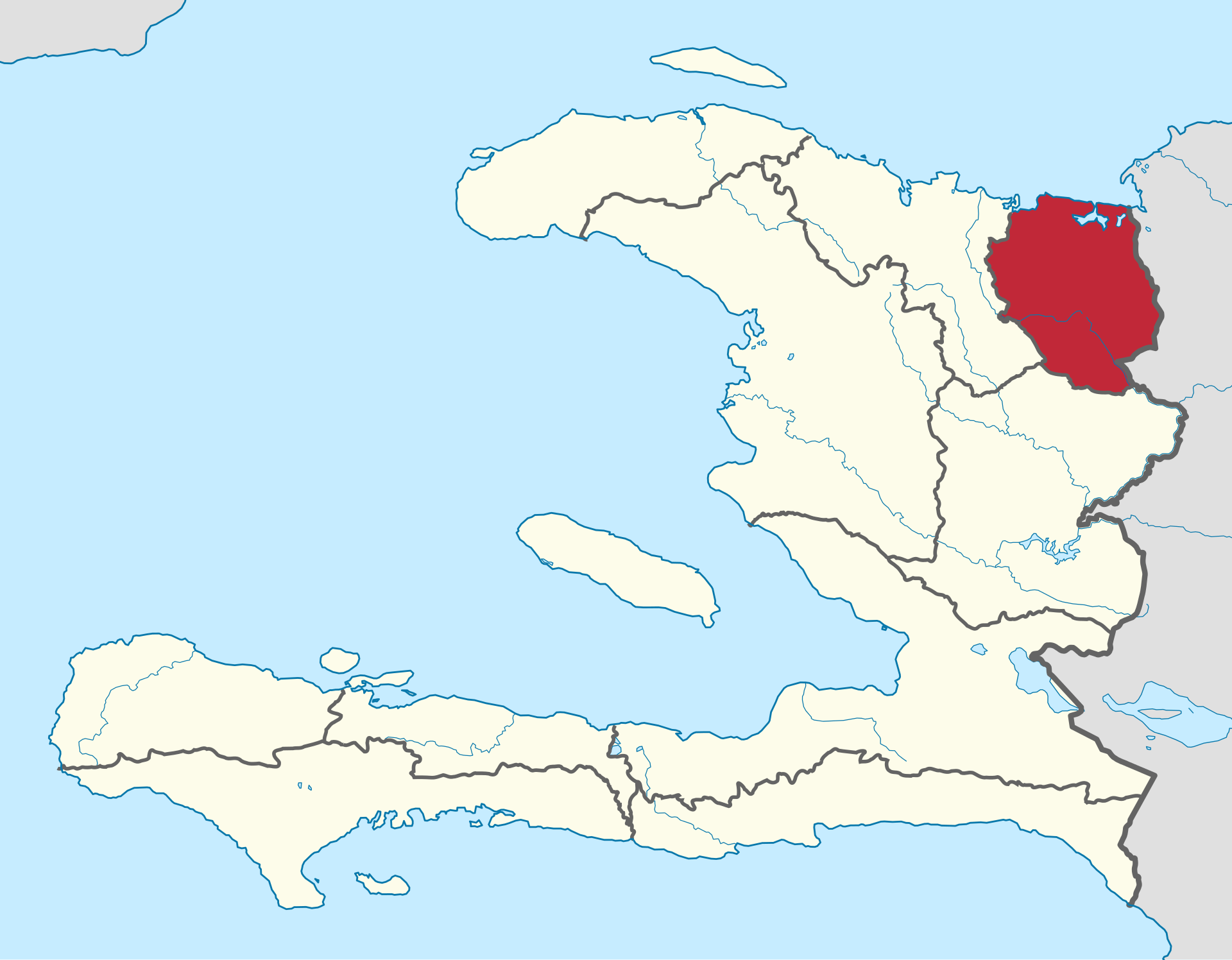 Nord-Est is one of the ten departments of Haiti. It has an area of 1,623 km², making it the smallest of all the departments. It had an estimated population of 393,967 as of 2015. Its capital is Fort-Liberté. It was a part of the Nord department.

It is bordered to the north by the Atlantic Ocean, to the south by the Centre department, to the east by the Dominican Republic, and to the west by Nord. The Nord-Est forms part of the northern plains, a historic site of colonial plantations and a key area for the cultivation of chestnuts, the Armée Indigène of Toussaint Louverture, and anti-American rebels against the occupation of the 1930s.