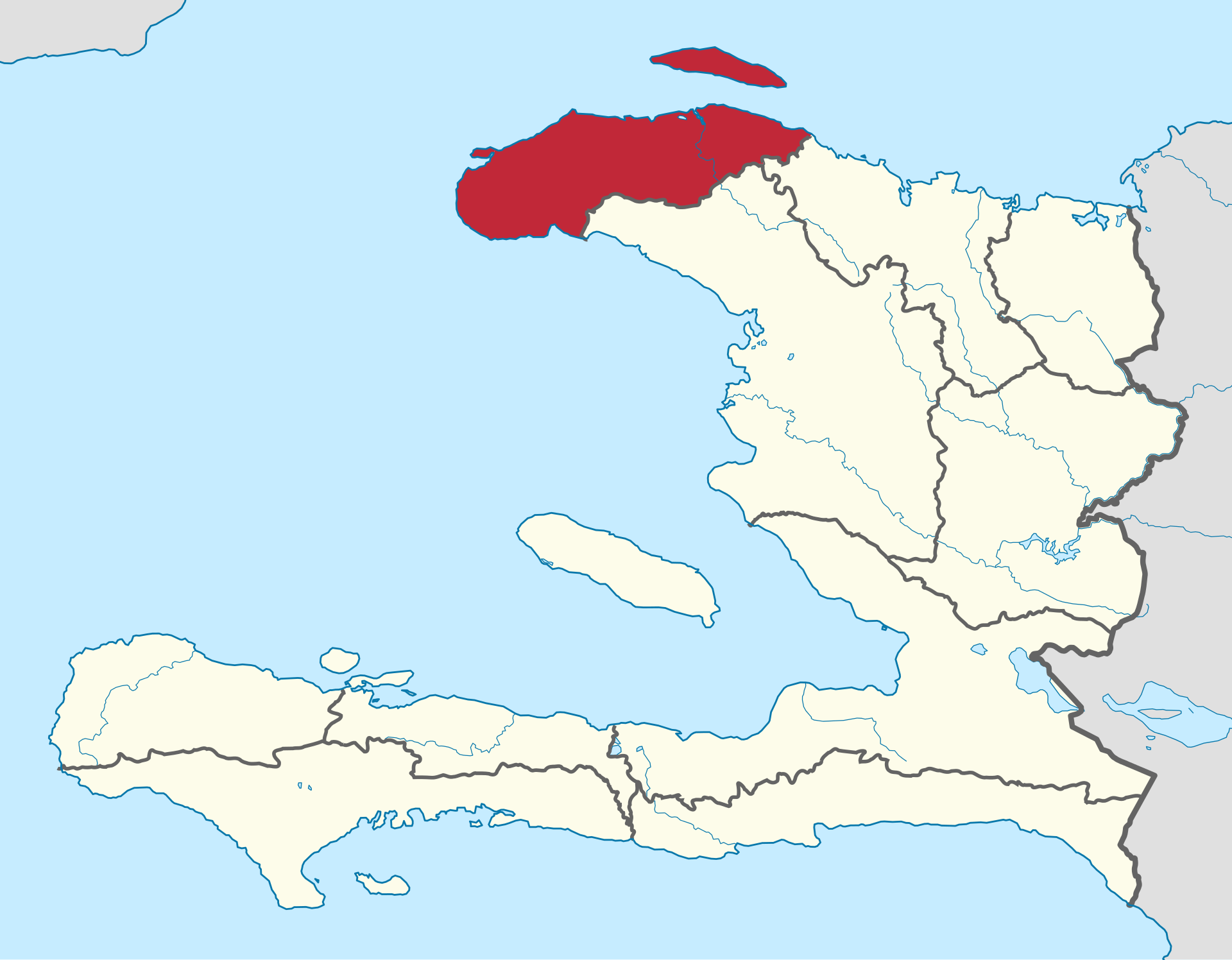 Port-de-Paix, which was once a large exporter of coffee and bananas, now imports goods and produce from Miami. Once called Valparaiso by Columbus, there are still some lovely beaches and scenery. Tortuga Island, once the biggest pirate bases in the Caribbean is a popular tourist site and is represented frequently in films and movies based on piracy. Named for the smooth shape that reminded travelers of a turtle's shell, Tortuga's best beach is Pointe Saline at the western tip of the small island. This area is very dry and offers little shade but has a beautiful shoreline. At Les Palmiste on the eastern coast visit a pre-Columbian rock carving presumed to be of native Taino origin of a goddess at La Grotte au Bassin exists.