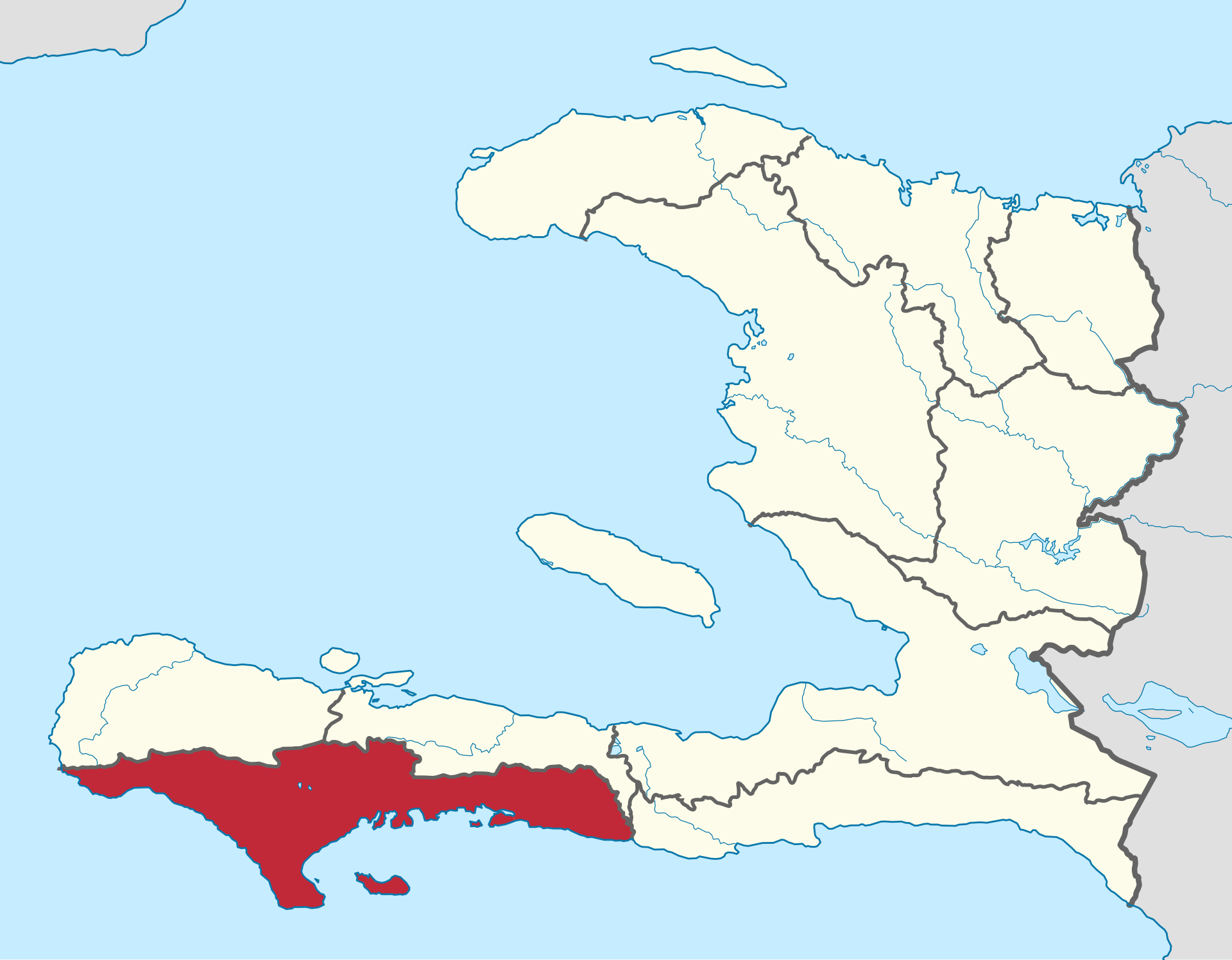 A significant part of the population in this department is of mixed race, people of Arab descent and from the Indian subcontinent. These southern parts of Haiti are where many resident Europeans descended to during tense political turmoil and, in more recent years, have returned and settled alongside black Haitians. Nowadays, this area of the country has become one of the most racially diverse (excluding Port-au-Prince).