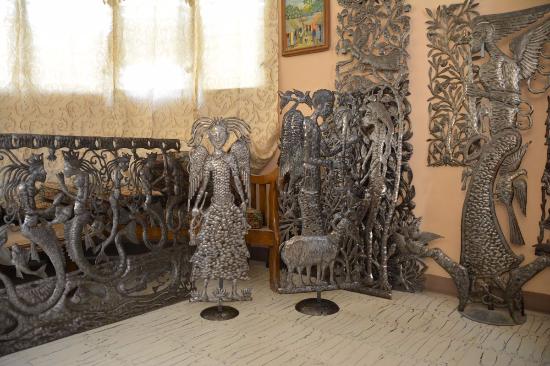 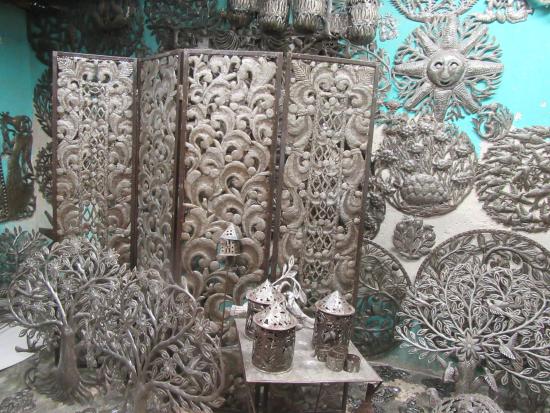 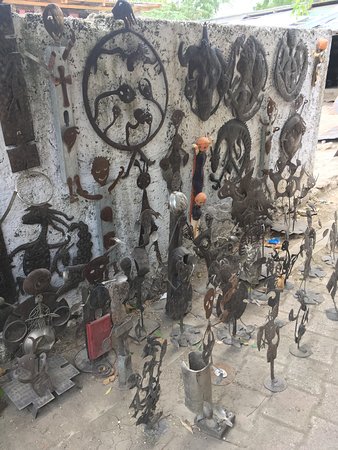 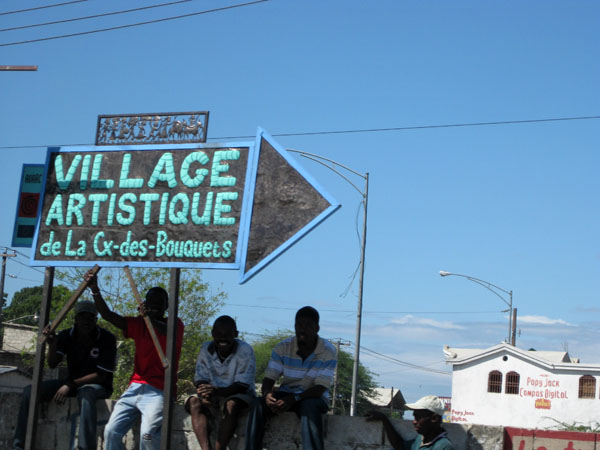 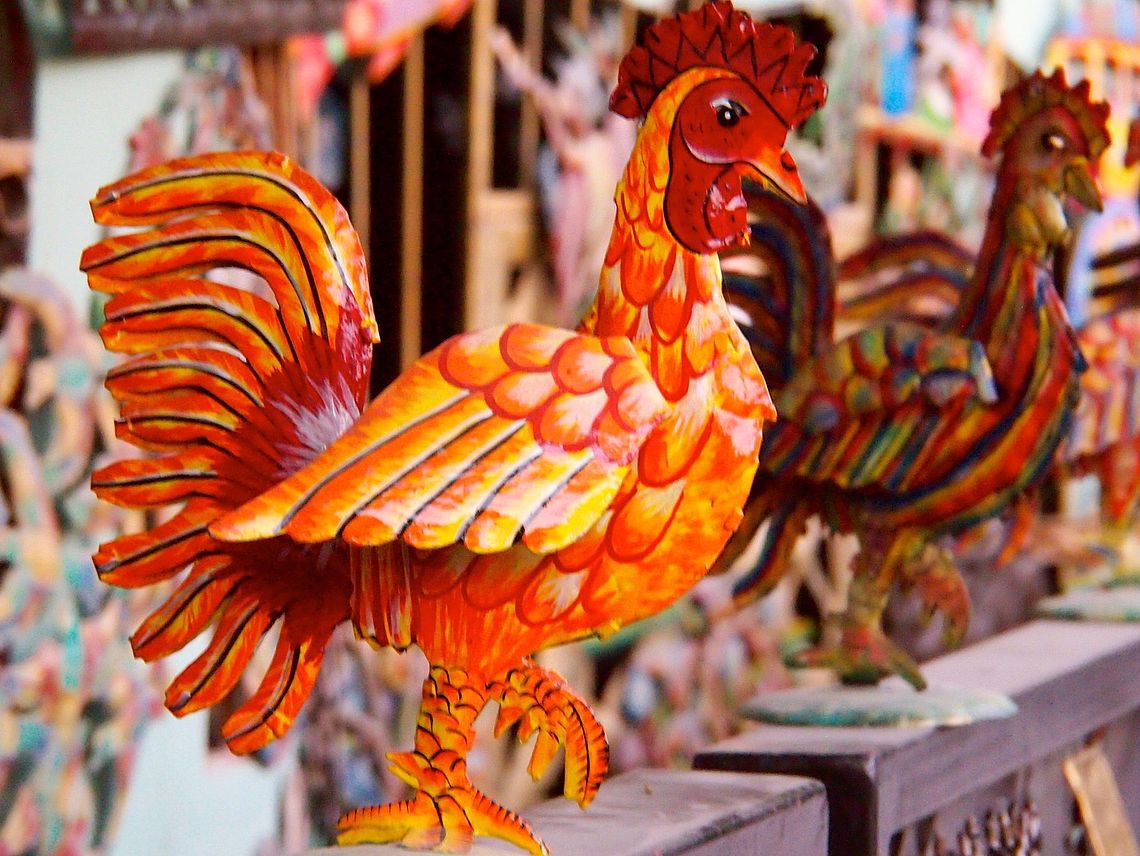 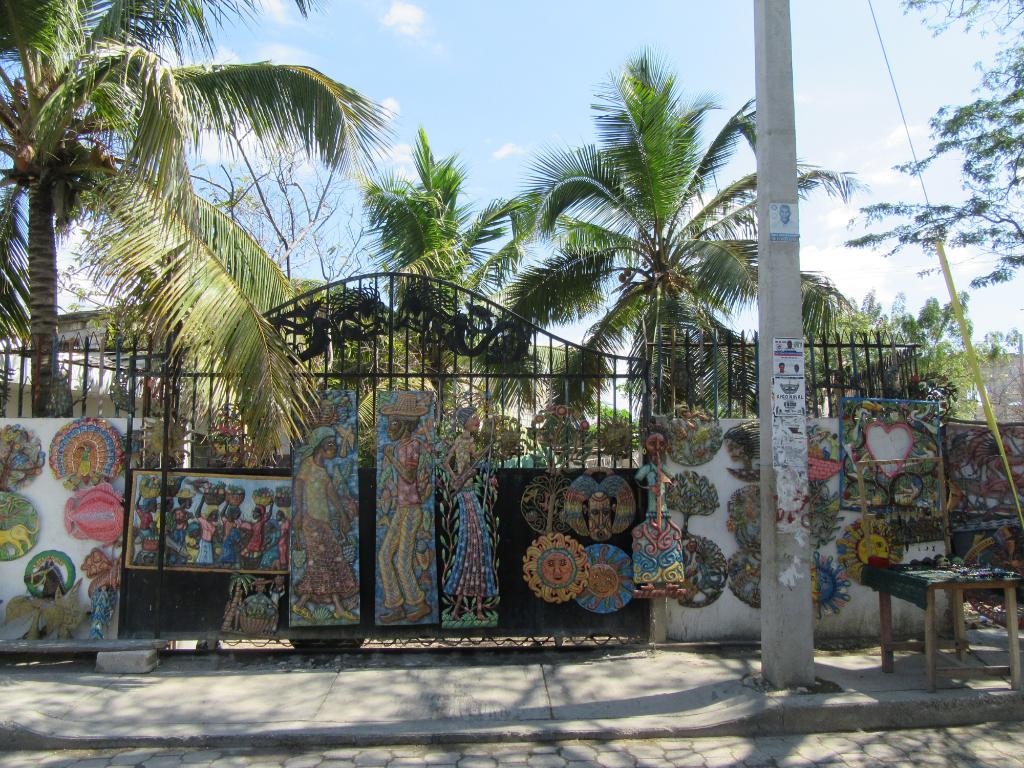 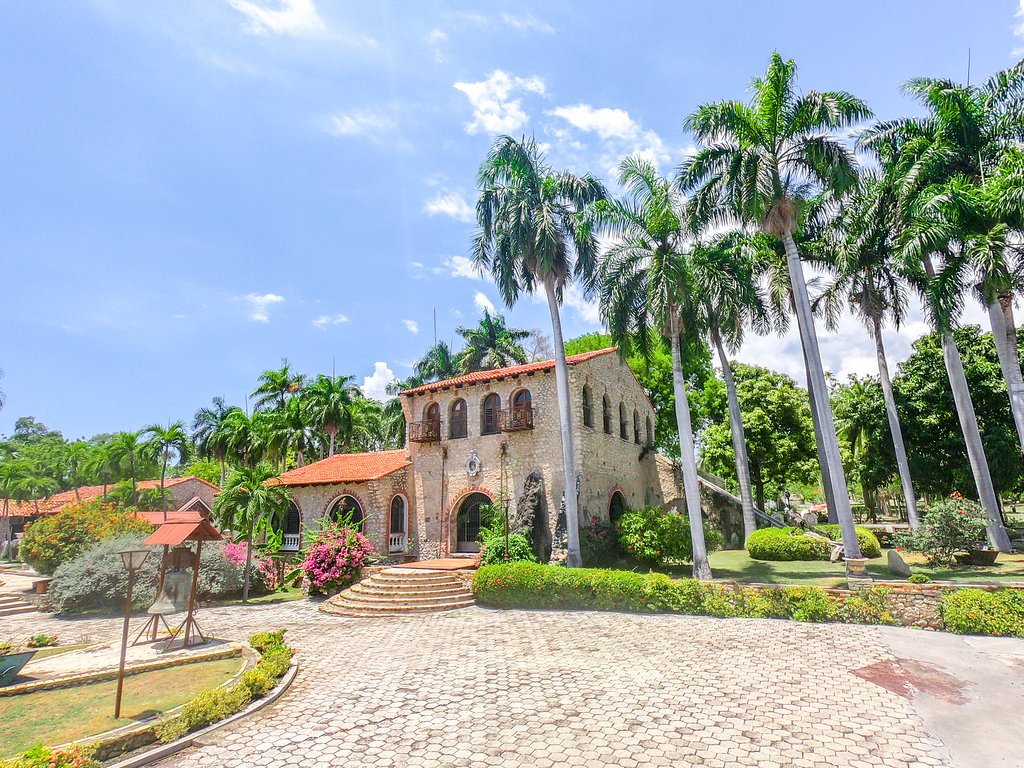 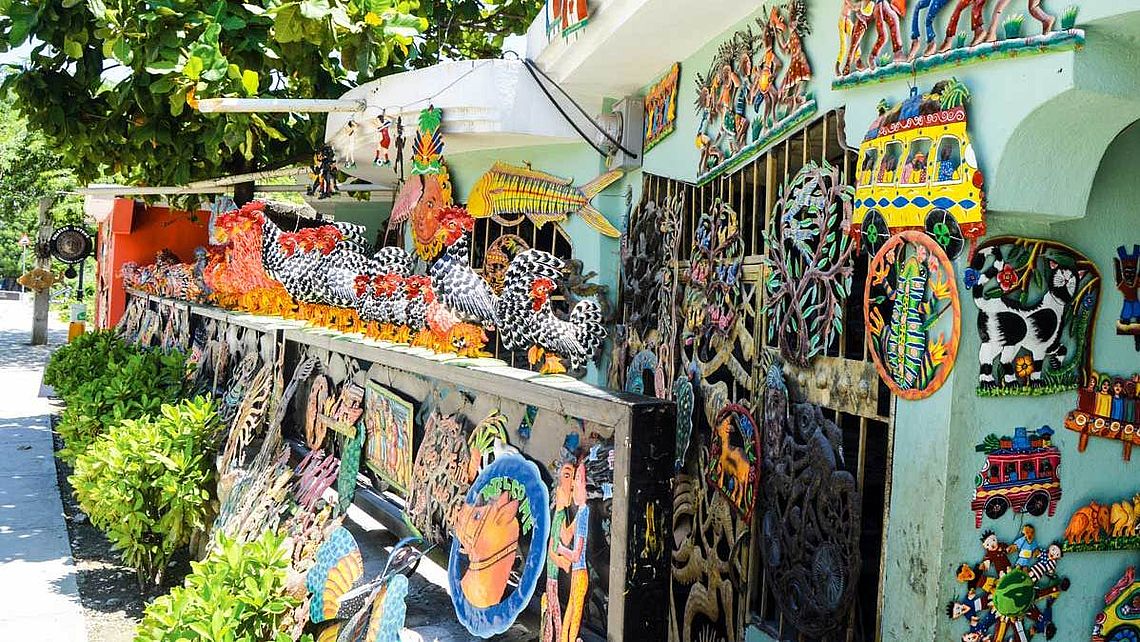 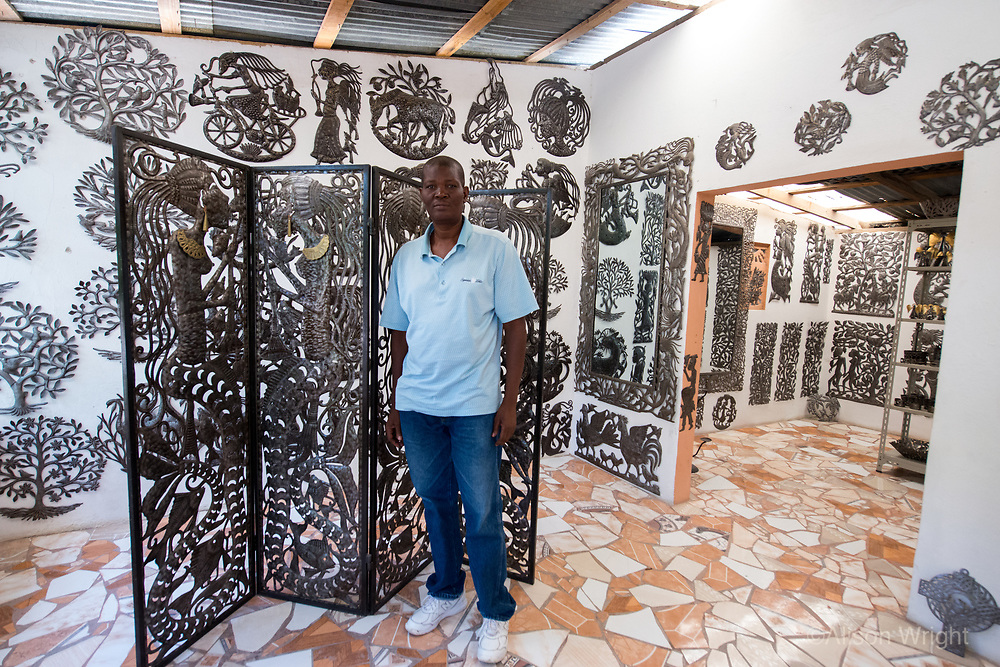 The Noailles village is in the Croix-des-Bouquets commune, a city not far from the country’s capital. This poor village, but yet filled with craftsmen that are more than masters in the art of shaping iron is on the path of unshakable notoriety. With that being said, Noailles is ahead of the other cities in this type of art that requires sharp thoroughness and dexterity.

Although small, this village is the economic pillar of Croix-des-Bouquets. During the presidency of Michel Joseph Martelly, 4.5M dollars were invested in the village. This sum was not only to better the infrastructures but also to encourage the craftsmen in producing more masterpieces.

A while ago, they didn’t have many visitors, but lately, foreigners, as well as local visitors, started coming to the city. They come to satisfy their curiosity by taking a look at the dozens’ of craftsmen’s masterpieces.

This art was brought in the city for the first time in 1956 by Georges Liautaud. Mister Liautaud was a blacksmith making crosses for tombs in cemeteries. Years to years, his art gain popularity and developed in the whole village so that it got huge today.

To make their masterpieces the craftsmen use mainly sheet metals from old barrels intended for recycling. They cut them and then hammer them until they become lightweight. Next step, they use a special hammer, a burin and other tools to give the metal the desired but specific shape. This type of art stayed exclusively in Noailles village. Therefore, instead of letting those old barrels piling up like metal scrap, people use them to make their artworks.

This initiative allowed some of them to have their artworks exposed outside of the country. It was exactly the case of Jean Eddy Rémy who won the 2009 «Francophonie» prize in Lebanon.

Although this art requires a certain thoroughness and dexterity that not everyone has, as a tourist you’ll be able to make your own masterpiece under the sharp eyes and direction of the experts when you’ll go to Noailles.

There was a time, only men would practice this activity, but slowly, women began to take part in it. Many masterpieces look alike, but each craftsman has his own style. This may be a way to push them into creating more beautiful artworks.

While you’ll be visiting Noailles, buy some sculpture, but be reasonable in bargaining as the craftsmen put a lot of effort into their work. As a matter of fact, what they do is their livelihood.